Skip to content
Lopburi: the historical centre of the region

Lopburi: the historical centre of the region

Among the Dvaravati city-states, one of the most important representatives was the moated city of Lopburi, whose semi-legendary foundation occurred in 459 CE and was named Lavo (perhaps after the name of Lavapura, modern Lahore in Pakistan) according to the Pongsawadan Yonok (Chronicles of Yonok) (Fig. 1). Between the 11th and the 13th century Lopburi became the main political-artistic centre of the Khmer kingdom to the west of Angkor, maintaining continued trades and cultural exchanges with China and with the Indian subcontinent.

The Khmer prasats of this period (Phra Prang Sam Yot, San Phra Kan shrine, and Prang Khaek) witness the relevant role of the city as seat of the Khmer viceroy (Phimeanakas inscription of 1195) (Fig. 2). In the mid-13th century Lavo regained its independence, maintaining the role of major regional centre of Theravada Buddhist learning. 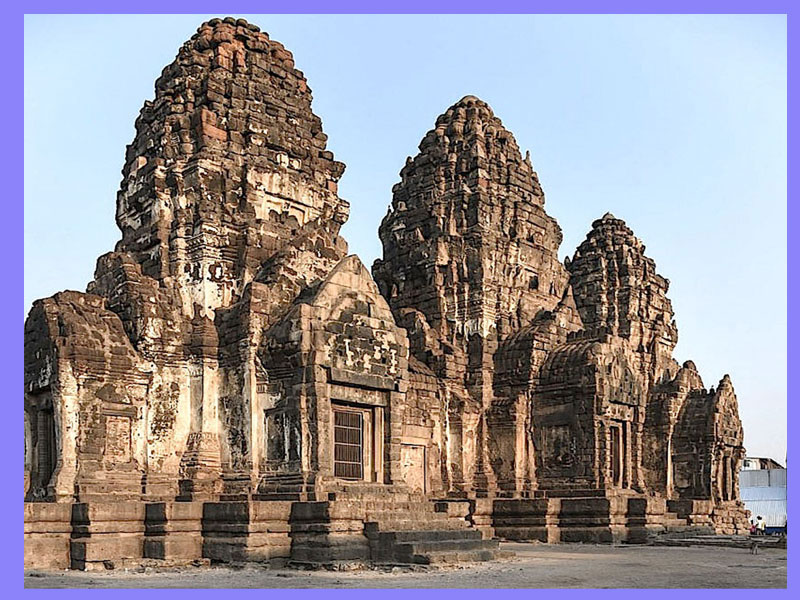 With the rise of the Ayutthaya kingdom (1350-1767), named after the walled city founded on an island of the Chao Phraya River which was much closer to the sea and in an ideal position to control the river traffics, Lopburi became one of the main muang luk luang (city of a royal son). Its importance grew during the reign of king Narai the Great (r. 1656-1688) who resided in his Lopburi palace (now ‘Somdet Phra Narai National Museum’ – King Narai Palace National Museum) for eight months a year (Fig.s 3-4-5). 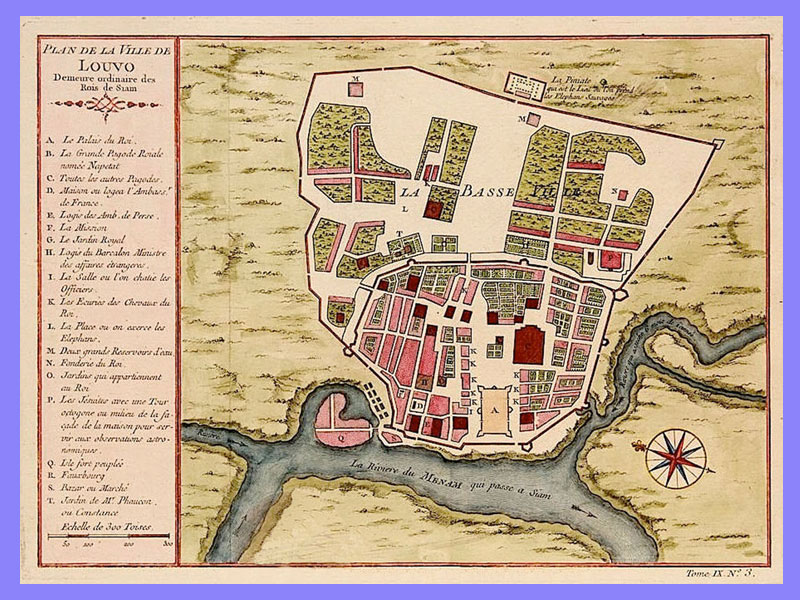 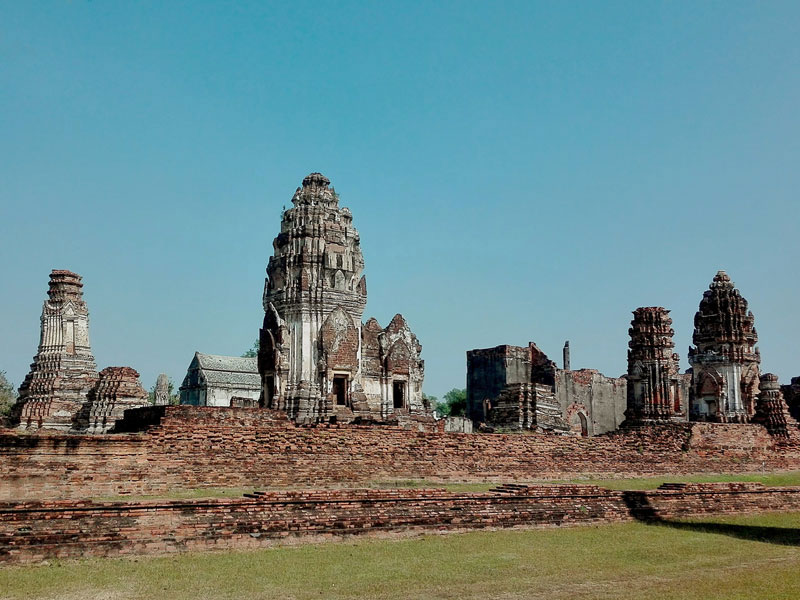 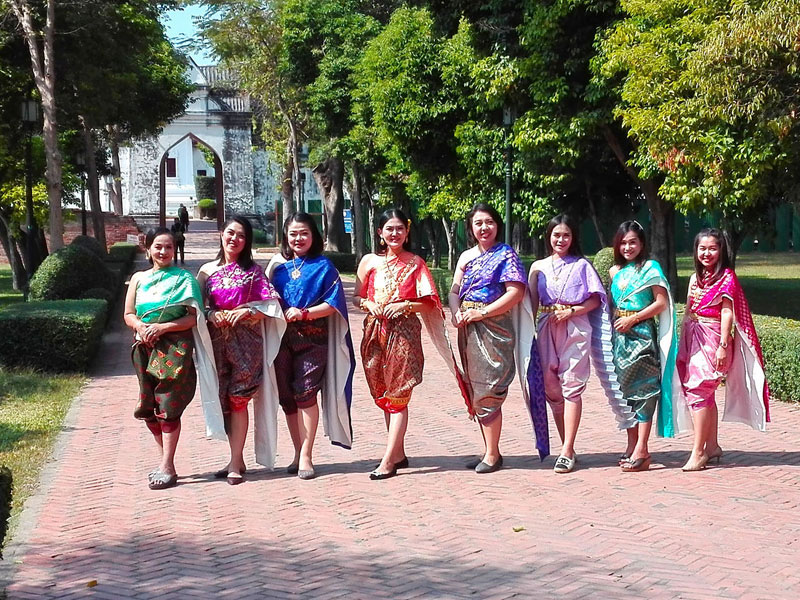 During this period of “renaissance” Lopburi was the second capital of the Ayutthaya kingdom, where the emissaries of the world powers of the time were received in the Palace and housed in the complex of the ‘Residences of the Ambassadors’, built in the eclectic style (Western-Thai-Persian) loved by King Narai ( 6).

Under the Chakri dynasty (1782-), Lopburi and the King Narai’s Palace declined. 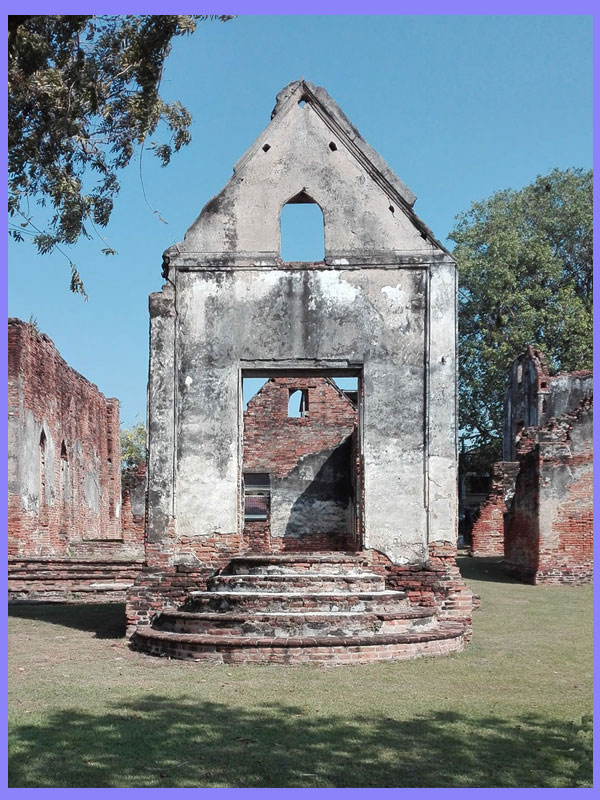 Fig. 6 – Ruins of Thai-European style palaces in the “Residences of the Ambassadors” (built 1685). 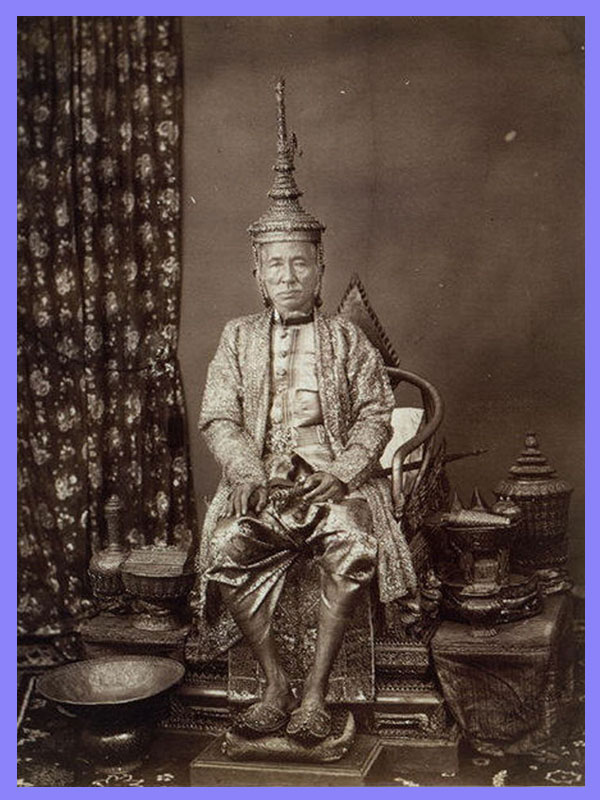 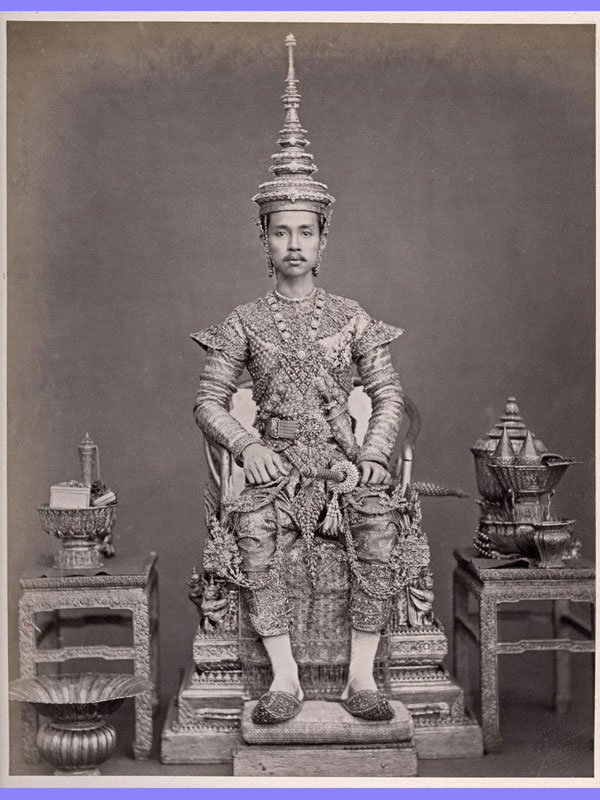