Skip to content
The background: rescuing what can be rescued

The background: rescuing what can be rescued

In February 1987, Roberto Ciarla and Fiorella Rispoli, were in Lopburi (Central Thailand) to participate in a study season of the archaeological materials the Thai-American “Thailand Archaeometallurgy Project” (TAP) had excavated the previous year at the Non Pa Wai site (Khok Samrong district, Lopburi prov.). One day, Phuthorn Bhumadhon (then director of the King Narai Palace National Museum-Lopburi) and Surapol Natapintu (TAP co-director) invited us to join a nightly scouting for looters at Tha Kae, a prehistoric site nearby Lopburi city (Fig. 1). At Tha Kae, in the late 1970s, a large quarry to exploit the local white soil (caliche) had exposed ancient grave-pits cut into the white bedrock (Fig. 2-3). The locals soon understood that the rectangular features filled with dark soil, highly visible along the quarry front contrasting with the white caliche, were burials of ancient people who, unlike the Buddhists, did not practice cremation (Fig. 4-5).

That night, then, we left Lopburi crammed into Phuthorn’s old pickup, as the moonlight provided ideal conditions for the activities of a looter who lived near the site. Arriving with headlights off under the front of the quarry, we saw the faint glow of a torch some distance away on the site. Cautiously, the three males of the group, having gallantly tried in vain to leave Fiorella safely in the cab, approached peering from the edge of the quarry. The looter was not too far and with him a foreign customer was arranging things in the trunk of a car. Immediately, we went back to the pick-up to return to Lopburi. On the way Phuthorn stopped at the police station and after having driven us back home immediately drove off. The next day we knew that he had chased the customer, who had been stopped by the police and in the search of his car a few pots, some stone axes, and a handful of carnelian and glass beads were found. The stranger probably paid a fine, for the same day he was released. On the contrary, we would remain in Tha Kae for several more years. In fact, knowing we were interested in investigating a prehistoric site in the region, Phuthorn, as if to issue an ethical challenge, said, “why don’t you dig here to save what can be rescued before the site will be lost for ever” … and so we accepted that ethic-archaeological challenge. 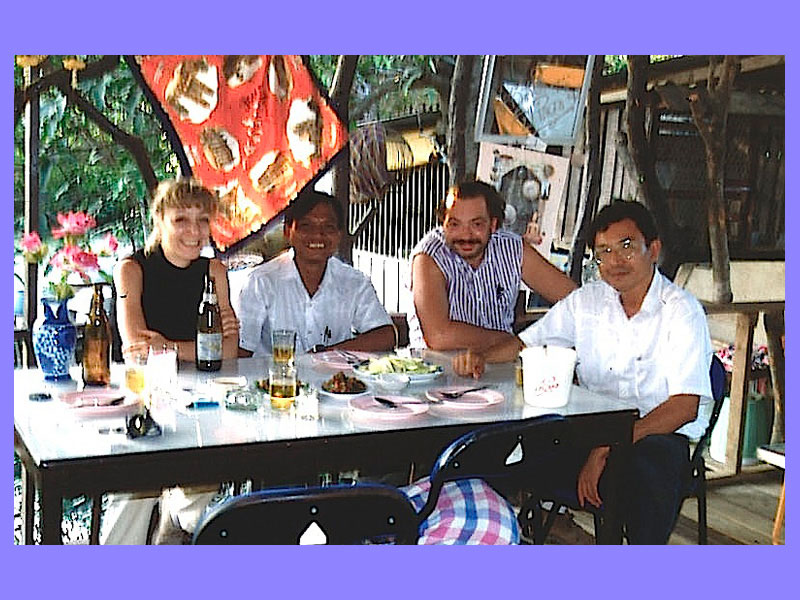 Fig. 2 – Tha Kae: the Northern area razed by the quarry: where the archaeological site was there is a white desert. 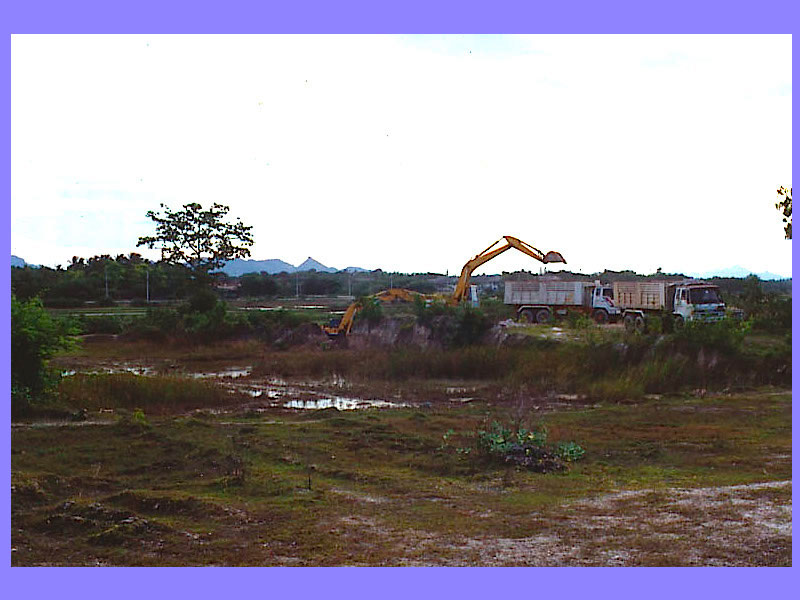 Fig. 3 – Backhoes at work in the Northern area of the site.

Fig. 4 – Tha Kae 1988: looted graves along the so-called “Central Island”. In 1993 the looters came right under our excavation trenches: game over.