The past speaks to us in obscure sentences, and not always in a language that we can understand. Here, this is what we know.
Erica Fatland* 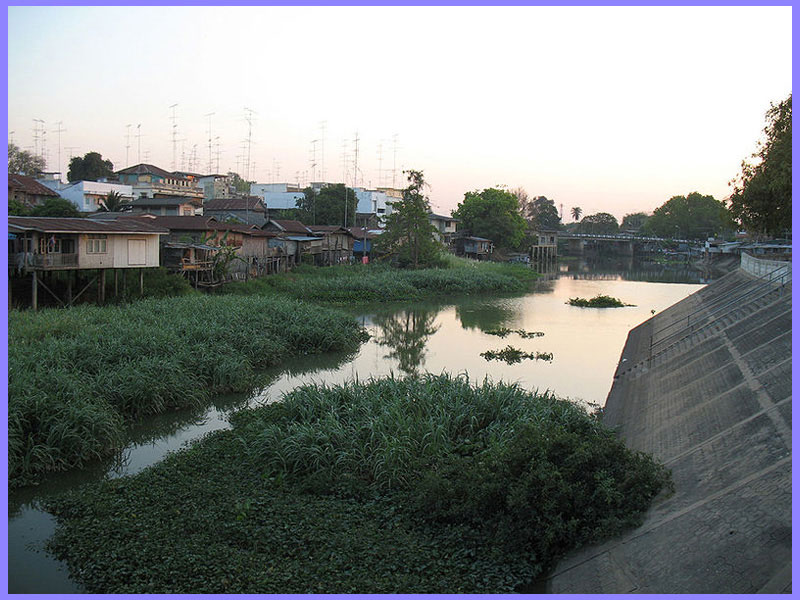 Fig. 1 – View of the Lopburi River banks in Lopburi. 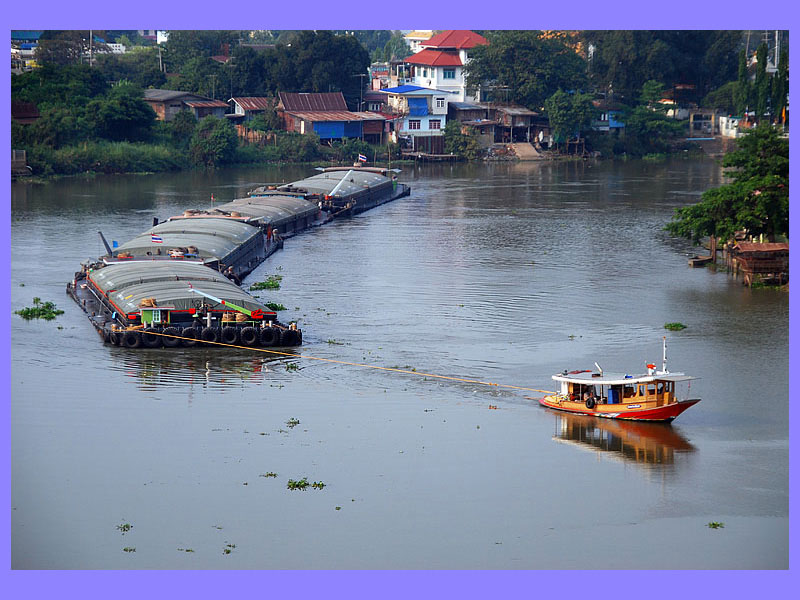 Fig. 2 – View of a tugboat pulling a row of barges on the Pasak River. 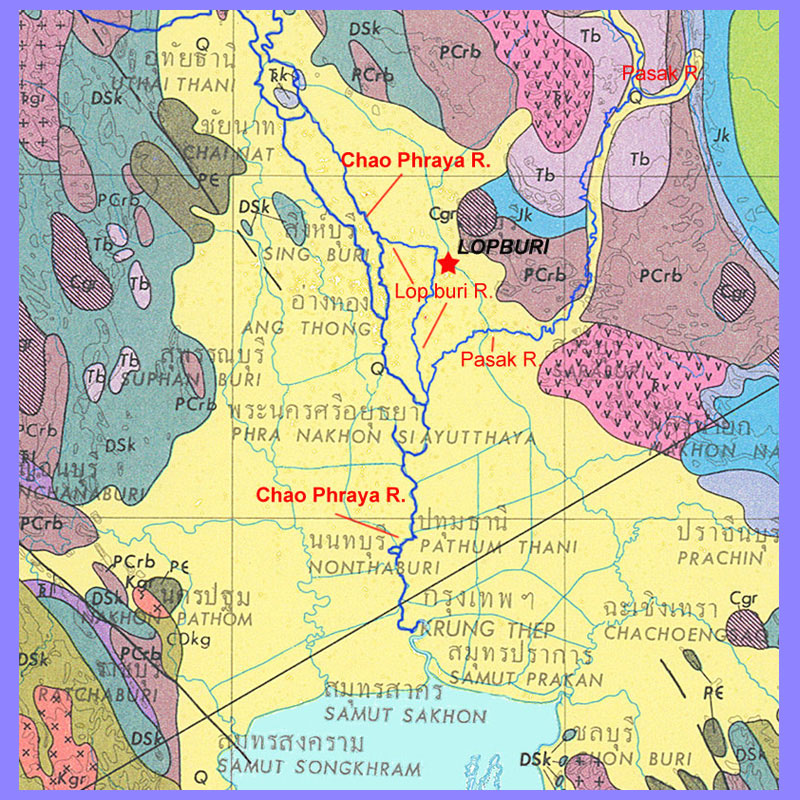 Fig. 3 – Geological map of the Central Plain showing (yellow) the extent of the paleo-gulf and the course of the Chao Phraya, Lopburi and Pasak rivers. 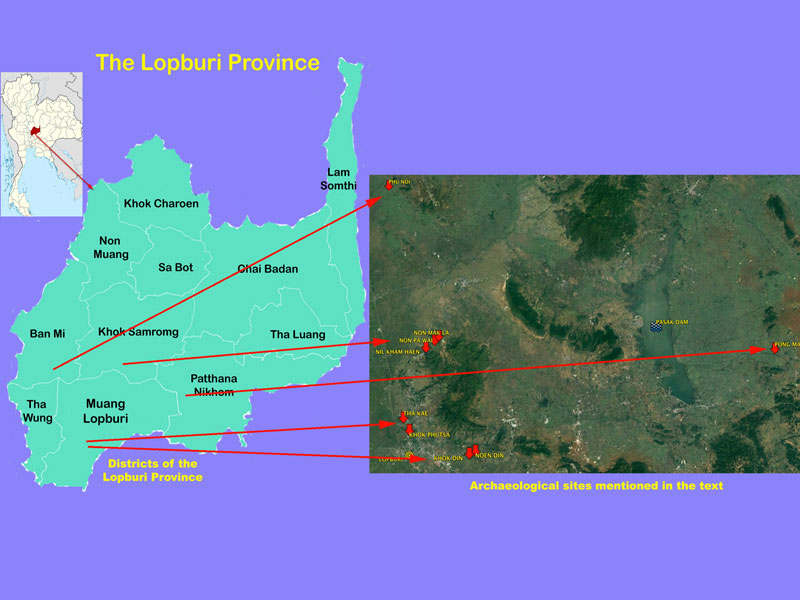 Fig. 4 – Location and administrative divisions of the Lopburi Province, red lines point to the sites investigated by the Italian-Thai LoRAP Project.

Several field seasons have been devoted to the study and restoration of the excavated materials stored in the King Narai Palace National Museum and in the 4th Regional Office of the Thai FAD in Lopburi. 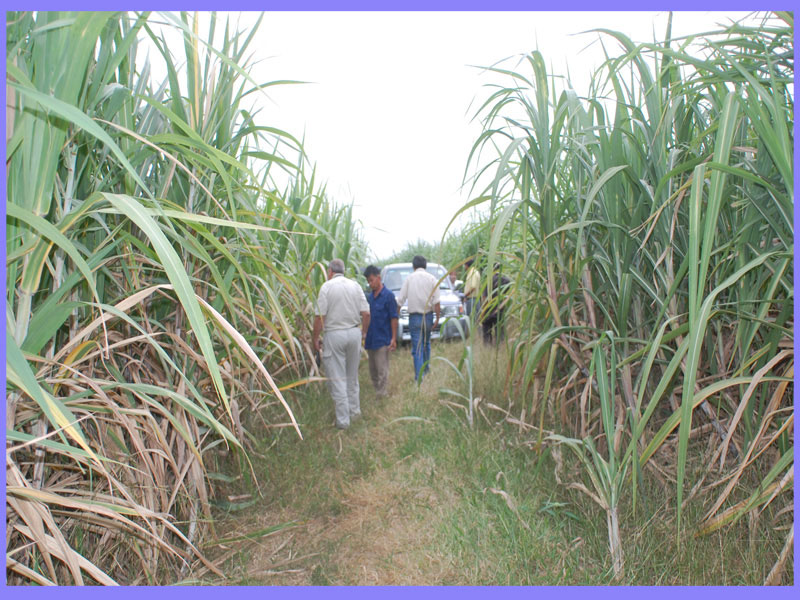 Fig. 5 – Near the moated site of Sab Champa (Tha Luang Dist.), the survey of a site, covered with a (dangerously sharp) sugar cane plantation, showed shell-making debris similar to that of Tha Kae. 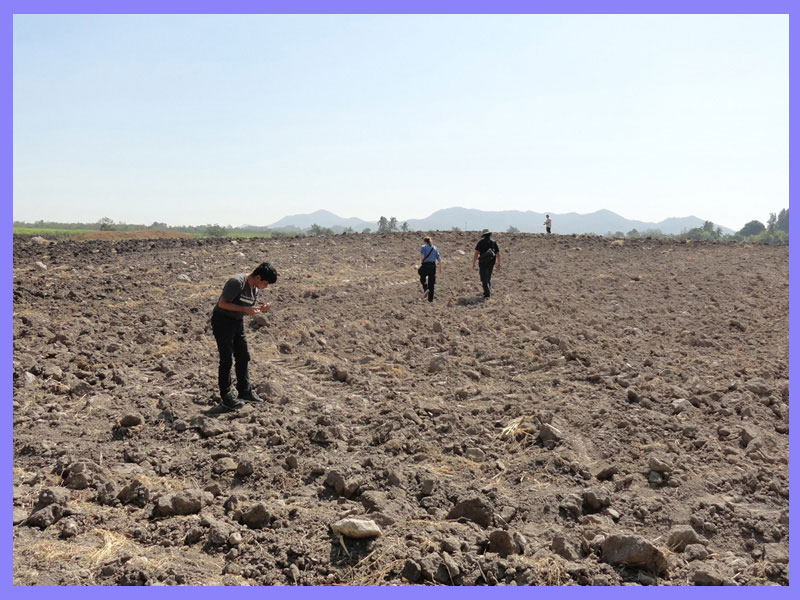 Much of the project objectives have been achieved; in particular, it has contributed to establish a regional chronological sequence that, valid for the entire central Thailand, harmonizes with the cultural sequences accepted for the whole Mainland Southeast Asia. 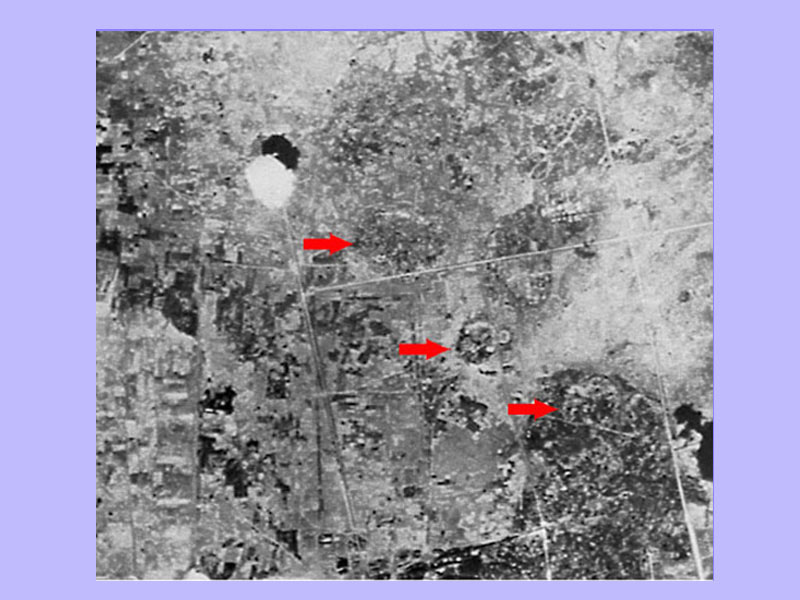 Fig. 8 – 1945 aerial photograph (William-Hunt Collection) of the area to the north-east of Lopburi with the silhouettes of three intact moated sites (the northernmost of which is Tha Kae).

Fig. 9 – Geomorphological map and section of Tha Kae (A-A’): anthropogenic use and transformation of the ancient river terrace. 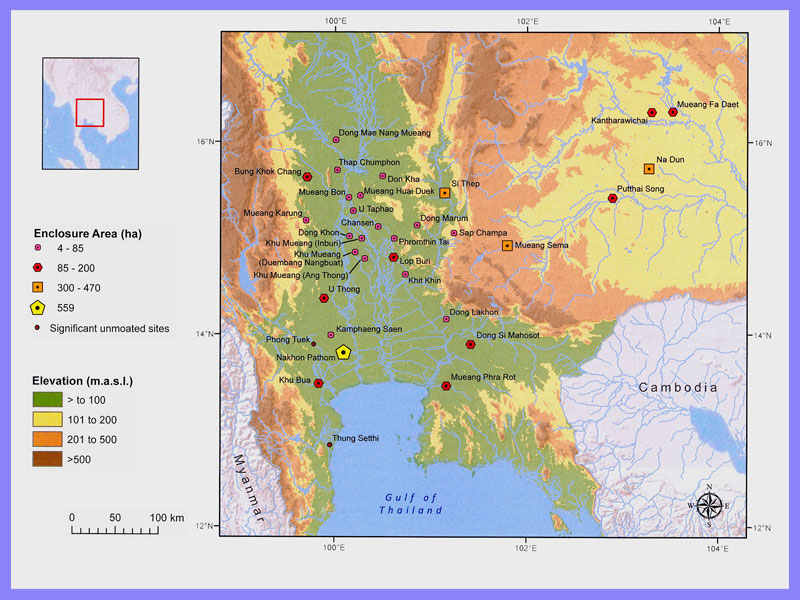