The physiography of Southeast Asia consists of two distinct entities: the Indonesian and the Philippines archipelagos, connection with the Pacific Ocean insular world, and the continental entity (Mainland Southeast Asia), also known as the Indochinese Peninsula, wedged between land-mass of India and China, between the Indian Ocean to the west and the South Chinese Sea to the east (Fig. 1).

Mainland Southeast Asia is part of a macro region connected by the catchment basins of great rivers that originate in a narrow region of perennial snows in the eastern Himalayas: the Changjiang (also known as Yangtzekiang) to the north, the Irrawaddy and the Salween to the west, the Sijiang/Zhujiang to the east, and, further south, the Song Hong and the Mekong which, crossing the Indochinese Peninsula, marks the borders between China, Myanmar and Laos, between Laos, Thailand and Cambodia, between Cambodia and Vietnam (Fig. 2).

Located between the subequatorial and the subtropical climatic zones and between two oceans -where a monsoon originates from the southwest (Indian Ocean) and the other from the northeast (Pacific Ocean) (Fig. 3)-, Mainland Southeast Asia has never been separated from the rest of East Asia: in the north the connection with the Yunnan/Guizhou Plateau and the hilly ranges of Guangxi/Guangdong has made it difficult to establish, even today, a clearcut cultural and ethnic dividing between mainland Southeast Asia and South China.

In addition to the continental contact routes played by the rivers, no less important was the role of the Indian Ocean, through which Southeast Asia and the Indian Subcontinent established an intense and fruitful exchange of goods and ideas. However, while archaeological data evidence a continuous interaction with the regions of today’s China since the Palaeolithic period, the interchange with the Subcontinent was limited to a much shorter period of time (Fig. 4). 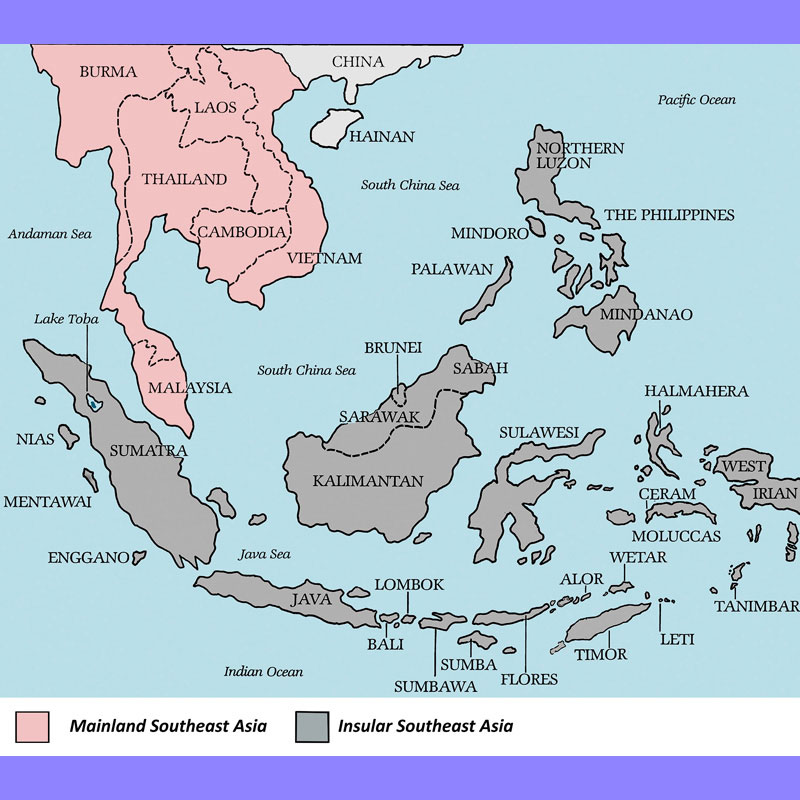 Fig. 3 – Location of Mainland Southeast Asia between the Tropic of Cancer and the Equator